Billy’s passion for movement began in his early years growing up on the Isle of Wight in Southern England. Billy was surrounded by the sea and passionately pursued surfing and sailing, while on land he was a competitive rugby player.

Focusing on Sports Coaching and Kinesiology he completed a BSc in Sports and Exercise Sciences, with the University of Wales, Swansea, while spending two years in the reserve forces UK. Training with the Territorial Army, Royal Marines and in the Royal Navy was formative. He followed up a BSc in Physiotherapy at the University of East London. In the interim Billy followed his passion, travelling and surfing across the globe in search of the best waves taking him to France, Spain, Canary Islands, Morocco, Australis, Thailand, India, the Lakshadweep Islands and the Islands of Indonesia.

Billy emigrated to British Columbia in 2008 to serve others through his profession. While treating and training/practicing with some of Canada’s top level amateur and professional athletes as well as yoga practitioners in Squamish, he developed, blended and honed a unique method of treatment combining traditional physiotherapy with yoga therapy as well as other conditioning training methods. This is what has defined and differentiated Billy professionally, elevating him as a valuable resource to serve his clients.

Billy spent three months in 2012 studying the Ashtanga lineage in Mysore, India, with Sharat Jois, and later went on to study with Sharat Aurora, a longtime colleague of B.K.S. Iyengar, studying his Yoga therapy methods. He once had tea with the Dalai Lama’s driver in the foothills of the Himalayas, and shared food with the village men in a traditional village gatheirng, even having the honour of being invited to an Indian wedding in a remote hamlet in the Changra valley. Billy was also witness to the Dalai Lama teaching in his temple alongside Tibetan Monks in exile in Northern India, Darmsala.

Billy creates space for and guides the body-mind towards optimal recovery through structural, mental, emotional and energetic centering.

Billy’s goal with each client is to provide the utmost presence, and to facilitate a calm and centered environment so that healing can occur.

Billy is a committed father and devoted to raising his son, Michael. He spends time training, hiking, trail running, mountain biking, paddle-boarding, sailing, kite surfing, surfing, climbing and skiing along our amazing west coast and around the world. 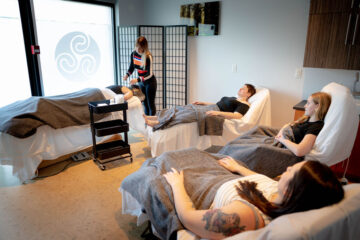 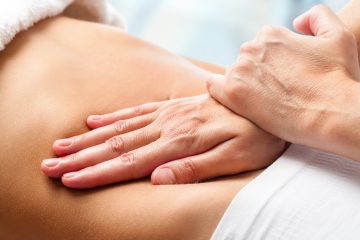 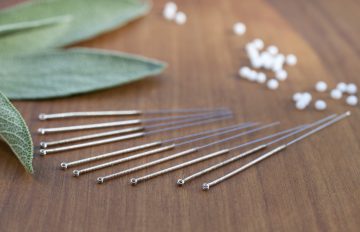 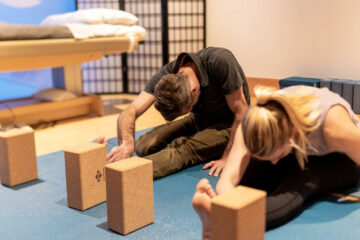 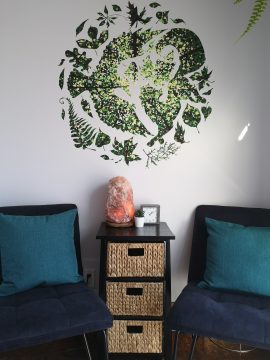